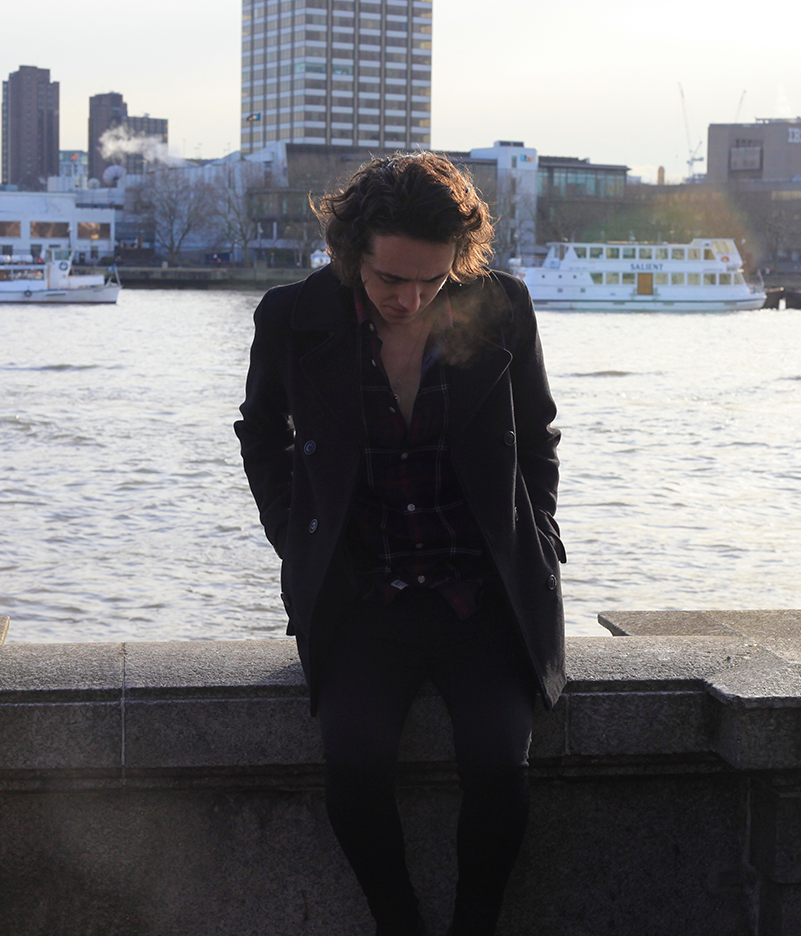 Ben has become an integral part in a number of developing artist projects at Modest!