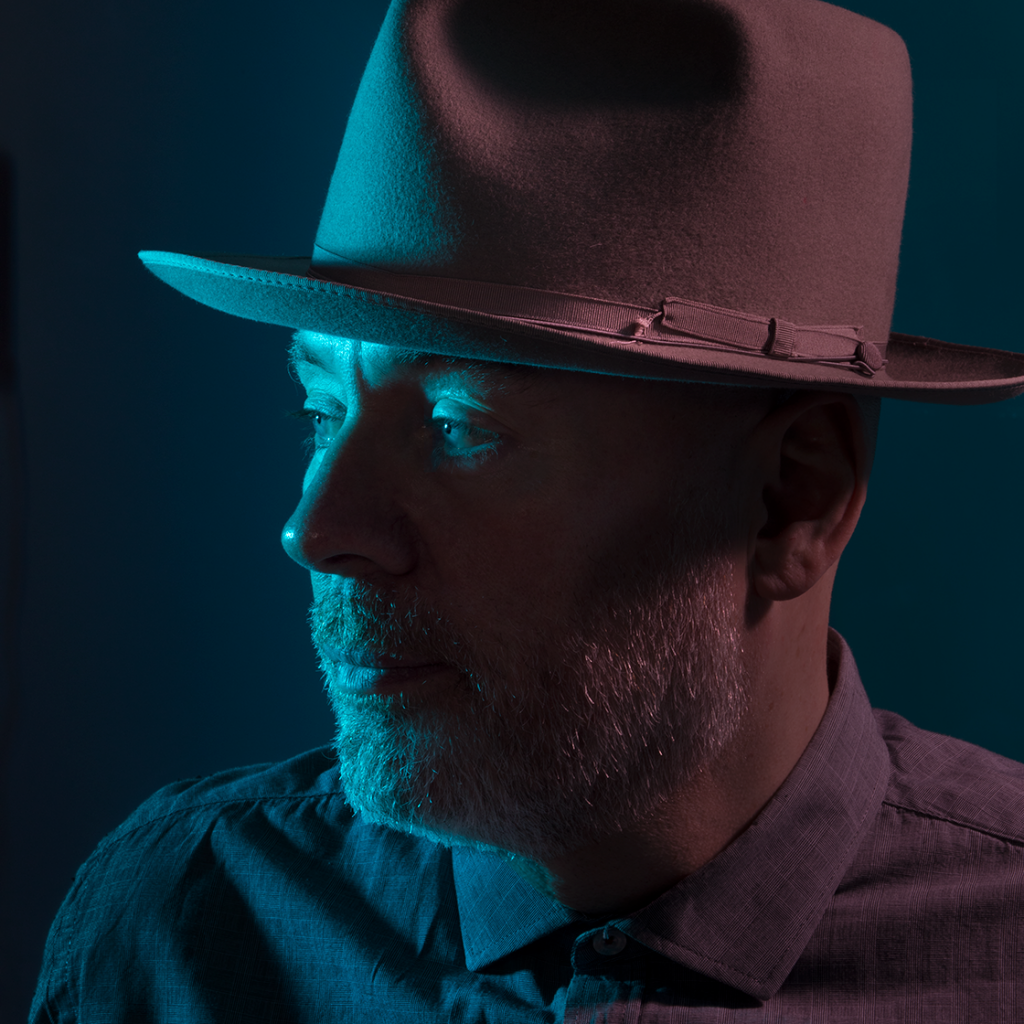 Since the debut album from Danny Wilson in 1987 , Gary Clark has been writing , arranging and producing some of the most soulful pop songs to grace any international playlist.

Now considered a classic, it still regularly re-enters the top 100 airplay charts in the UK.
After Danny Wilson split Gary released one solo album before moving onto songwriting and production for other artists. He continues to do this today, and has worked with: Natalie Imbruglia, Demi Lovato , The Veronicas , The Xcerts , Liz Phair, Melanie C, Emma Bunton, Alex Hepburn, Delta Goodrem, McFly, Lawson, Gin Wigmore, The Wanted and many others.

Having spent most of his career living and working in London and Los Angeles Gary has now returned to his home town of Dundee where he has a state of the art studio where he continues to work as a writer/producer while developing a number of new artists.

In 2016 he composed all the original music for the hugely successful independent film ’Sing Street”. His song “Drive It Like You Stole It” securing multiple nominations for “Best Song” at many Film Festivals & winning Best Original Song at the Nashville Film Festival & Best Song at the Atlanta Film Critic’s Society Awards.

Gary has 3 BMI awards, has won Nordoff-Robbins/PRS songwriter of the year and has an Ivor Novello nomination for Best song musically and lyrically for “Mary's Prayer”.