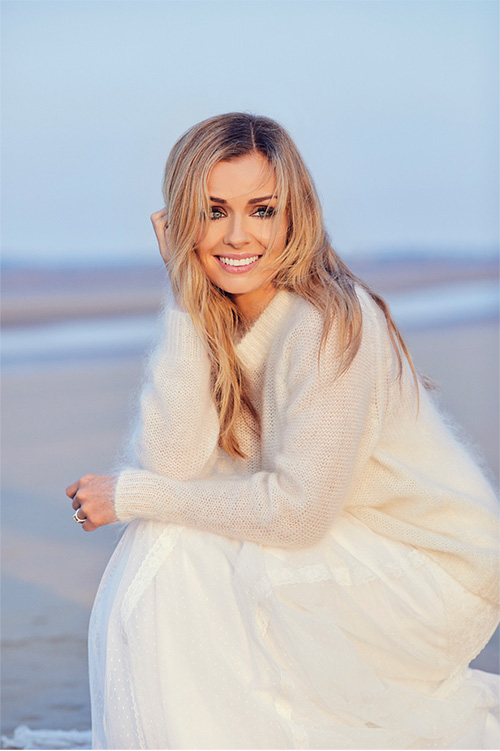 Cherished as one of Britain’s all-time favourite singers, Katherine was officially crowned The No.1 selling 'Classical Music Artist of the Last 25 Years’ by Classic FM, and made chart history when her album, ‘Celebration’ became her 12th UK Classical No.1 album in 12 years. These record-breaking achievements cemented Katherine's position as the world’s most prolific artist in UK Classical chart history.
Since then her albums ‘Guiding Light’ and 'Cinema Paradiso’ have continued that successful journey.
Add to that her incredible Christmas Spectacular recorded in the Royal Albert Hall during lockdown and broadcast over Christmas on national UK television and this Welsh mezzo is one of the best known classical crossover artists of her time.