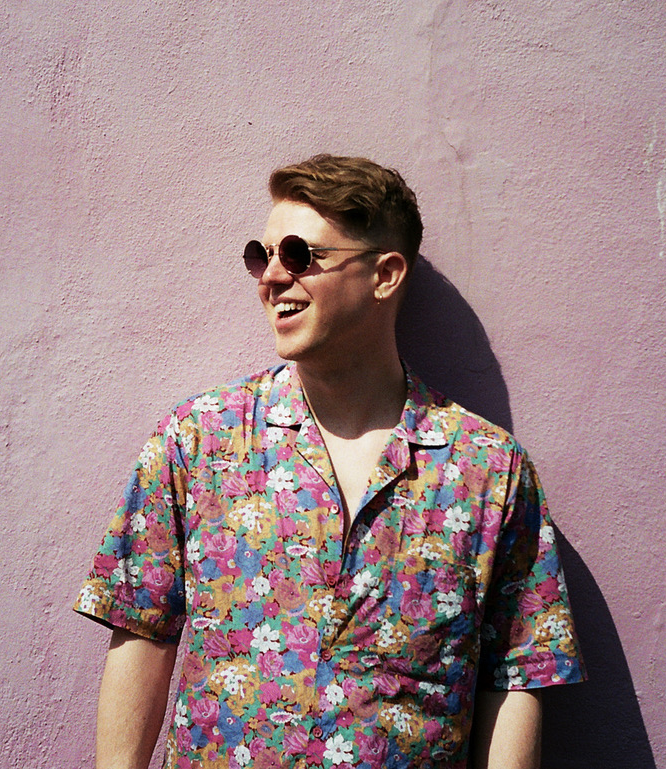 This past year he has been developing a number of new artists while also collaborating with Mahalia, Matilda Cole, Chris Linton, Hyyts, Miraa May and Thutmose.

As a producer, multi-instrumentalist and top liner, Louis is confident playing multiple roles within a session, working alongside both developing and established acts.

Louis recent cuts include:
‘Hourglass’ James Vickery
‘On To The Next’ Chi Virgo
’Feels Like This’ Maisie Peters