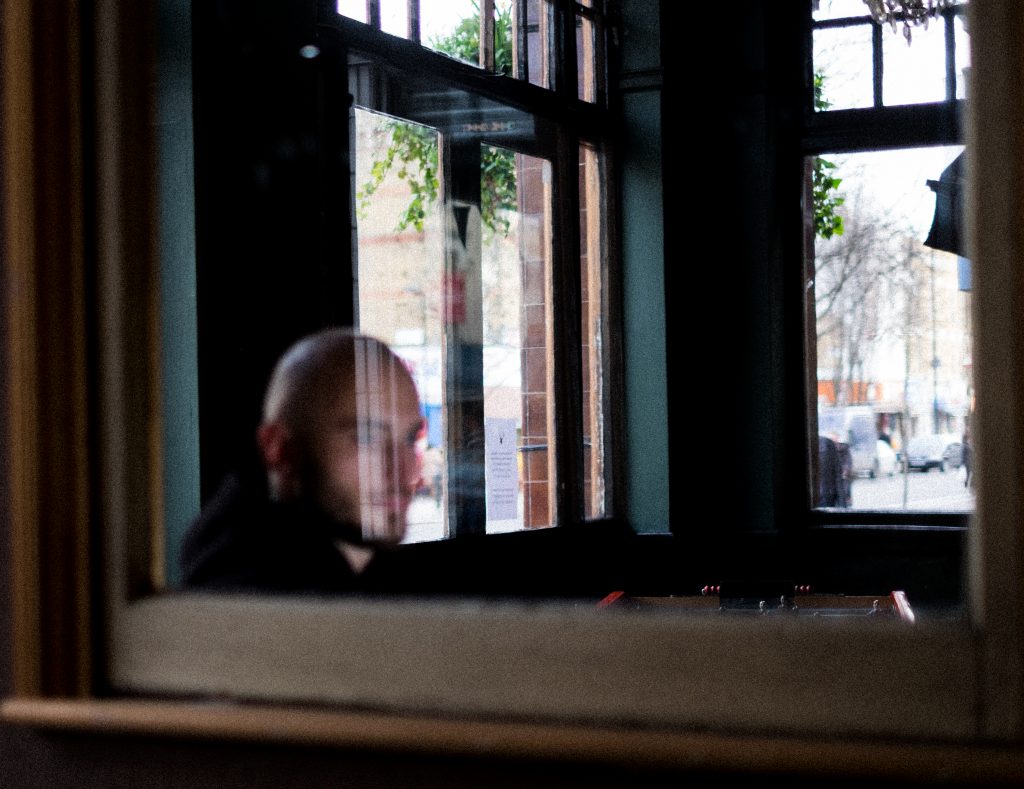 LOXE is a Grammy-nominated London-based producer who is behind cuts for a number of artists including Nao (across both EPs and both albums – most recently producing 4 tracks on her Grammy and Mercury-nominated LP, Saturn), Jaz Karis, Dolapo, Jvck James, Chelou, Tsar B, Maad, Karyyn, Winston Surfshirt and more.

He’s racked 10’s of million of streams across streaming platforms, and has had music played across Radio 1, 1Xtra, 6 Music and Beats 1, as well a being used across TV channels worldwide. Loxe has also had a number of syncs including brands such as Samsung, Chanel and Google.