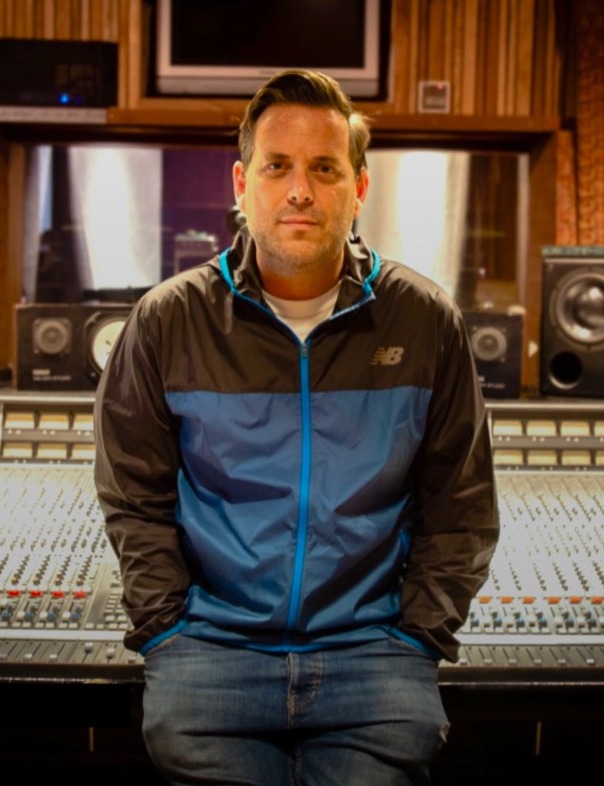 Jason Perry has done and seen A LOT. He's been a producer, a songwriter, a music supervisor, an A&R guy, and not least a performer; fronting seminal early '00s rock band “A”. He's toured the planet, won awards and scored multiple chart topping singles and albums.

Now Jason is producing and writing records for others, bringing his skills as a singer and frontman to his approach to writing and making visceral, bombastic pop and rock crossover records for bands the world over. Just this year he's been in the studio with established names like McFly and Don Broco (working on their third and second records together, respectively), and upcoming artists like Trash Boat, NOAHFINNCE and the Hara. In 2014 he even won a damn Grammy for his work with Mexico's Molotov. Jason likes big, ambitious pop music - records that can fill stadiums and top charts.