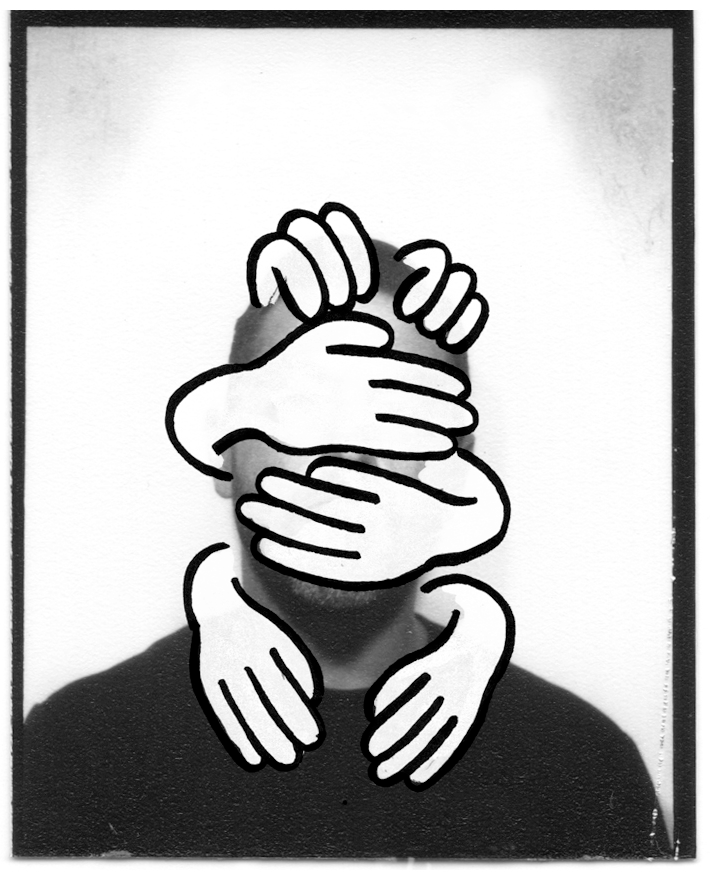 ‘Breaking Bread’ is taken from Murphykid’s classically acclaimed major label released debut album that-never-was. Or rather the “folk miserablist masterpiece” Al Murphy wrote following his first stealing experience of heartbreak. An experience which saw him flee London and return to the North to hole himself up in his sister’s garden shed to put down tracks on an eBay bought eight-track reel- to-reel. Think Bon Iver’s snowy cabin, Yorkshire style.

This was way back in 2004. After a year of toing-and-froing with music industry types, Murphy gave up his aspirations of rock stardom and focused on other artistic endeavours and life experiences, with Murphy working as a successful illustrator and living in Berlin, then New York.

Cut back to present(ish) time, 2016 to be exact, and Murphykid’s original reel-to-reel tapes have resurfaced, slightly flood damaged from behind the Xmas decorations in the loft to be exact.

Now, after a little restoration work and an additional recording session at Kensaltown Studios in Ladbroke Grove, Murphykid is ready to share his charming and wistful song ‘Breaking Bread’. A track that conveys all the raw and genuine emotion of those troubled times back in 2004, laced with Murphy’s dry self-deprecating humour. A classic, heartfelt combination still as charming and fresh over a decade later.